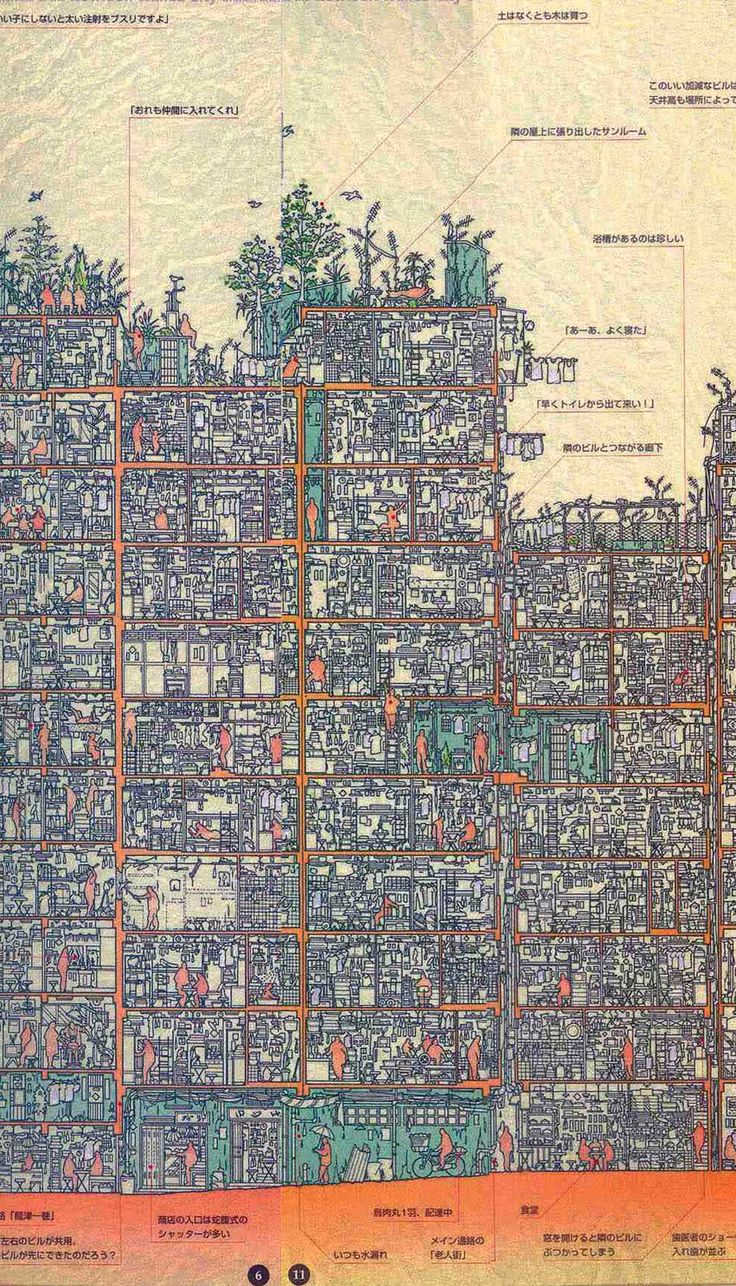 The first book of the Bridge trilogy is set in an imaginary 2006, with the subsequent books set a few years later. The books deal with the race to control the beginnings of cyberspace technology and are set on the United States' West coast in a post-earthquake California (divided into the separate states of NoCal and SoCal), as well as a post-earthquake Tokyo, Japan, that had been rebuilt using nanotechnology.

The trilogy derives its name from the San Francisco–Oakland Bay Bridge, which was abandoned in an earthquake and has become a massive shantytown and a site of improvised shelter. The bridge becomes a pivotal location in Virtual Light and All Tomorrow's Parties. The 'bridge' may also be interpreted as a metaphor for the nascent technologies bridging contemporaneous life and the highly advanced future depicted in the Sprawl trilogy, where cyberspace and nanotechnology are fully developed and commonplace.

Characters in each novel interact in a cyberspace construct of Kowloon Walled City, which is initially described as an inverted kill file. The walled city shares a number of features with the bridge itself, including an emphasis on self-governance and efficiency in user-construction.