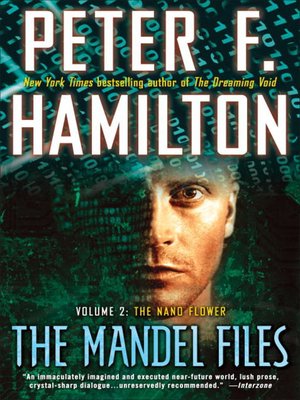 Set in a near-future Britain which has been run into the ground by global warming and an authoritarian left-wing government, the books describe a society beginning to rebuild itself through the production of advanced technology. The books are a blend of lively scientific, political and social speculation mixed with elements of detective story.

The trilogy follows Greg Mandel, a former officer in the English Army who fought in the Jihad Wars. Mandel was given psychic powers as part of an experimental unit, the Mindstar Brigade. He can sense strong emotions, and gets flashes of intuition. Now a civilian, he makes a living as a private detective.